I went to see RJD hearing in November. I wasn’t really sure what to expect but I thought if I’m going to do this, I’d only be willing to wear something that was totally invisible. Rob talked me through the various options and I agreed to try the Phonak B90. After a few fine-tuning visits, I found that they did help in some environments, but they were a lot of money and were a little more visible that I’d wanted (well, that’s how I thought at the time).
I returned for my next appointment, and having listened to my views and knowing that I was about to go on a 2 week holiday, Rob suggested I take a different model (I think the V50) and the B90s, with a little fine-tuning done. So I got to take 2 pairs of hearing aids on holiday with nothing paid or signed! I can’t see any other place doing this.

I returned after my holiday – it’s now well into January! – still not convinced that the outlay to fix my mild high frequency hearing loss was something I should have to deal with. Feeling pretty determined to put this whole thing aside for a while, I went to see Rob. He was almost cheerful to hear my conclusion, and just suggested that I go out again and try the phonak V30 10. I thought ‘why not’, and to my relief I actually think that these are better than the dearer models. The sound seems less artificial, perhaps the hearing aids are not processing the sounds so much?
So, I went to see Rob this Saturday and paid him. The V30 does the job, no-one has seen them and I saved a fortune, both on what I might have spent and on what I would have been charged elsewhere for the V30s. Thanks, RJD hearing. 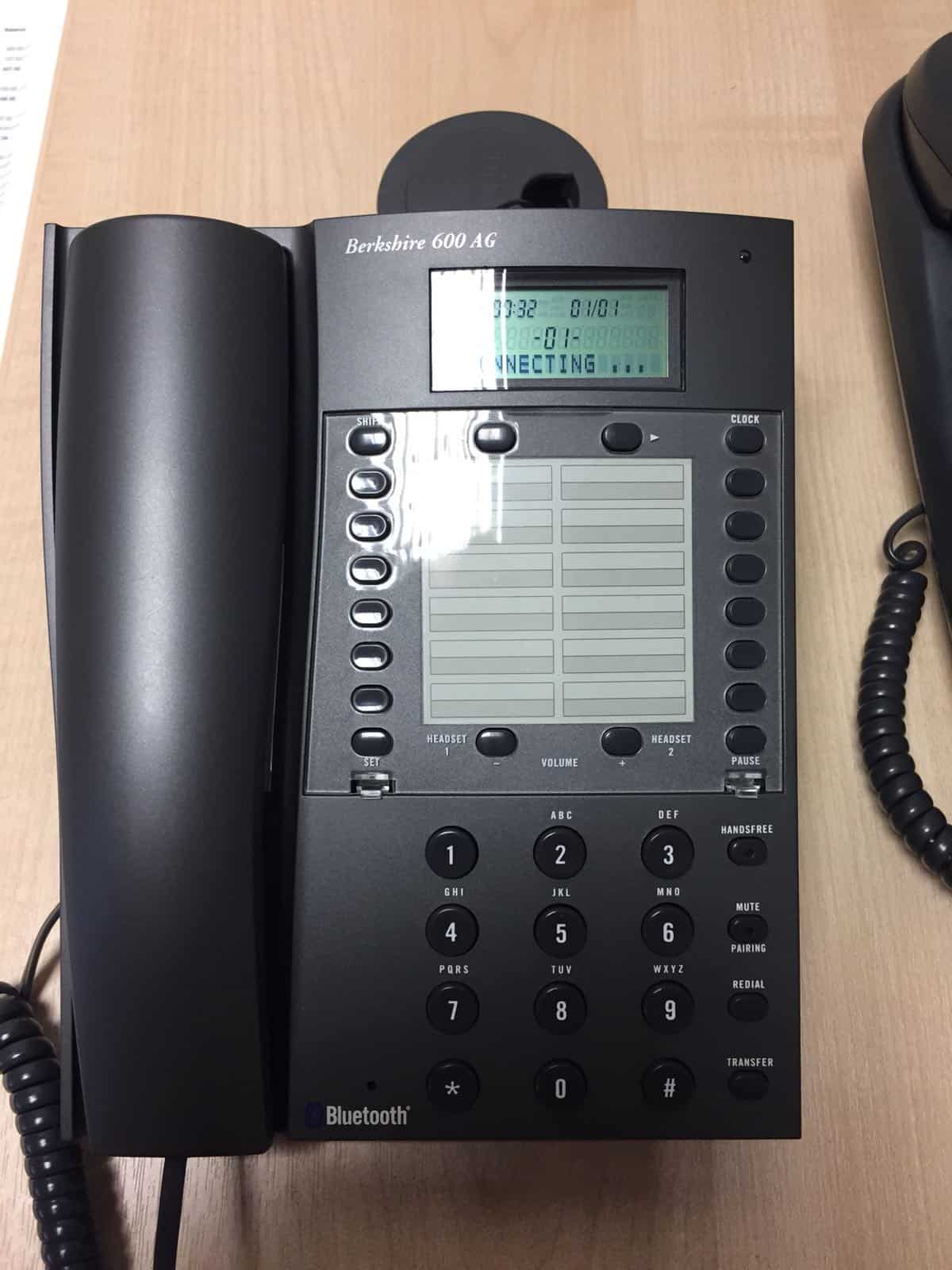